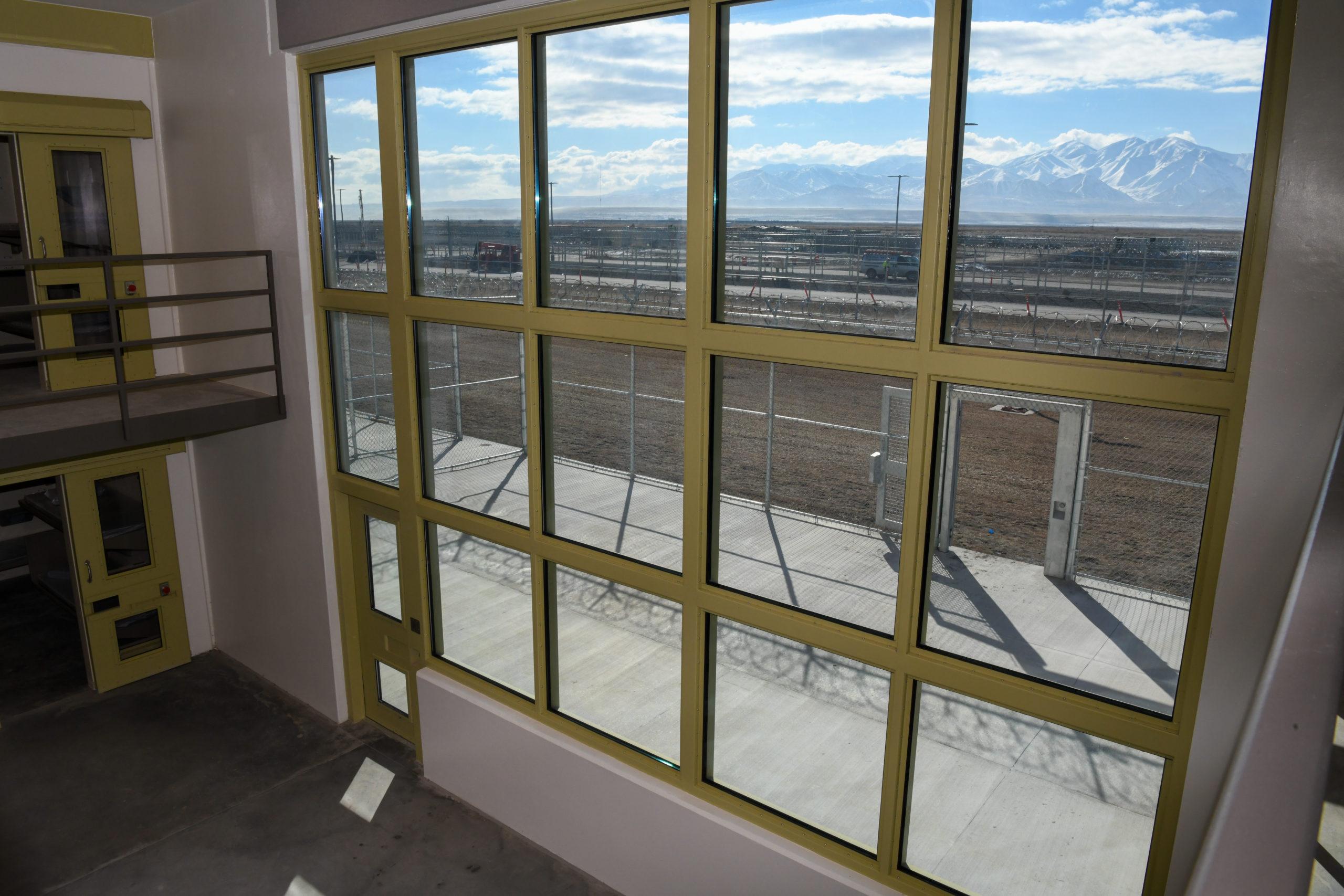 In preparation for the once-in-a-lifetime move from the Utah State Prison in Draper to the new Utah State Correctional Facility in Salt Lake City, the Utah Department of Corrections has created a General Order to cover what incarcerated offenders can bring with them during the transport to the new location. The General Order – a copy of which can be found here – details what is known as the “property matrix” and will be specific to those moving to the Salt Lake City site. Inmates moving from USP to the Central Utah Correctional Facility or a county jail will still be under the matrix set forth in our current property policy. Of note, inmates will be allowed to bring a television and MP3 player, along with two sets of headphones. A specific list of what is permitted is attached to the general order and will also be posted in all housing areas at USP. Each inmate will be given a tote. All items outlined in the General Order Property Matrix that an inmate can fit in their tote will be sent to USCF. Any excess property items or items not authorized for the prison move will be dispositioned and sent to the property warehouse for pickup by family members or to be donated (if applicable). In addition, inmates will be given two legal pouches for their legal documents. These pouches will be transported with the offender to the new location. The final commissary order in Draper will be June 19, 2022. It will be delivered to offenders June 26. In addition, the UDC will supply each inmate with two commissary bags after the commissary restrictions are implemented. The bags will have various hygiene and food items and will be provided at no expense to the inmate. Orders will resume once commissary is reestablished at the Salt Lake City site. Once opened, USCF will be one of the most modern, state-of-the-art correctional facilities in the country. Featuring 1.3-million square-feet of space, it can house approximately 3,600 men and women.   Communications office, June 1, 2o22... 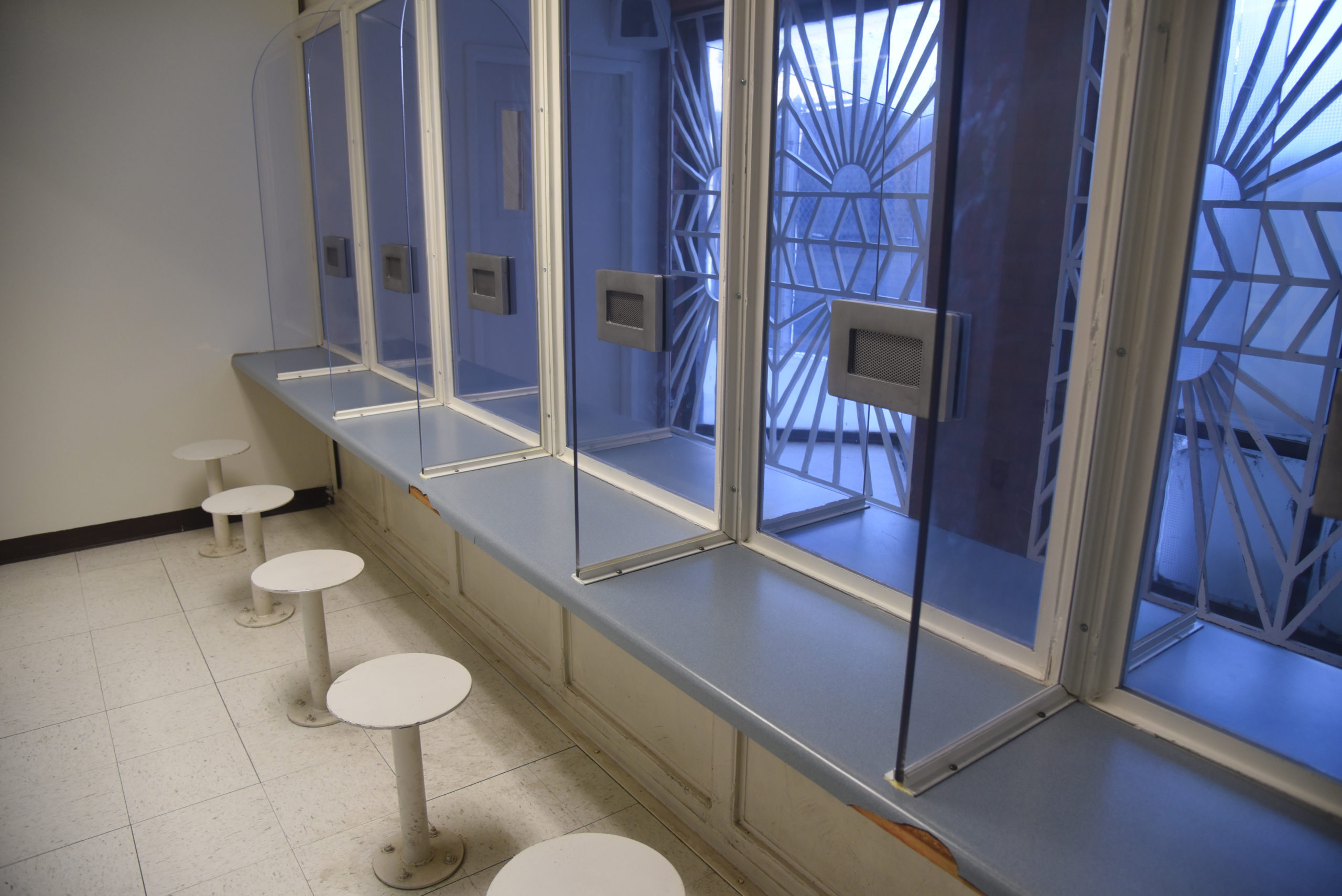 With the decrease of Covid-19 cases throughout the state, the Utah Department of Corrections is resuming in-person visiting beginning April 1, 2022. There will be no age restrictions. Inmates can now have up to three visitors per session, as long as at least one is a child. Protocols that were previously instituted -- barriers, social distancing, masks required for those over 3 and no visitors with symptoms -- remain in place. In addition to visiting, in-person Board of Pardons hearings will resume April 1, 2022, for all death hearings. Non-death hearings for those housed at the Utah State Prison will also be in-person. The same protocols that were previously in place for Board hearings will remain, including social distancing in the hearing room. Non-death hearings for those housed at the Central Utah Correctional Facility and county jails will continue to be conducted virtually....