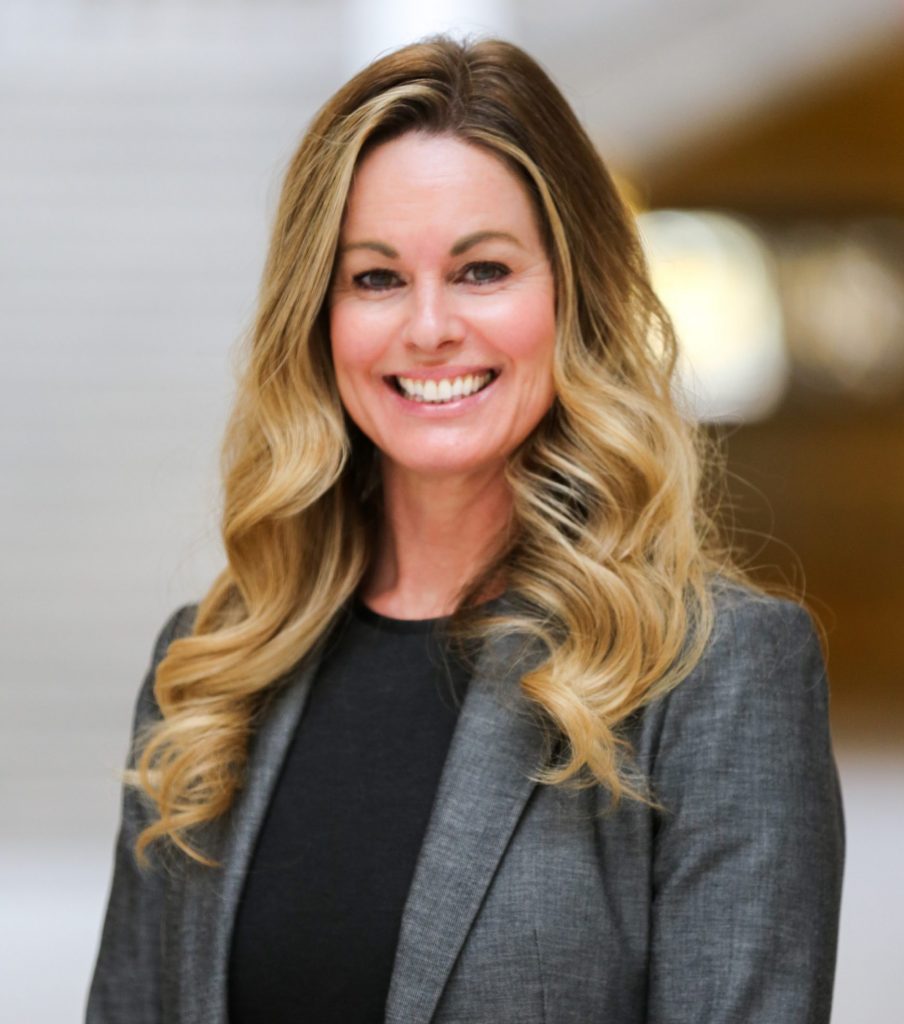 Richey was appointed in November 2018. She received a Bachelor of Arts in English (1994) and a Master of Public Administration (1996) from Brigham Young University, and received her Ph.D. in Political Science (2004) from the University of Utah. She worked as a criminal justice policy analyst for the Office of Legislative Research and General Counsel from 1997-2003 and then as an assistant professor for the Romney Institute of Public Management at BYU from 2003-2010. Richey was appointed to the Board of Pardons and Parole by Governor Gary R. Herbert in February 2012. On Nov. 1, 2017 Governor Herbert appointed Richey as Chair of the Board.