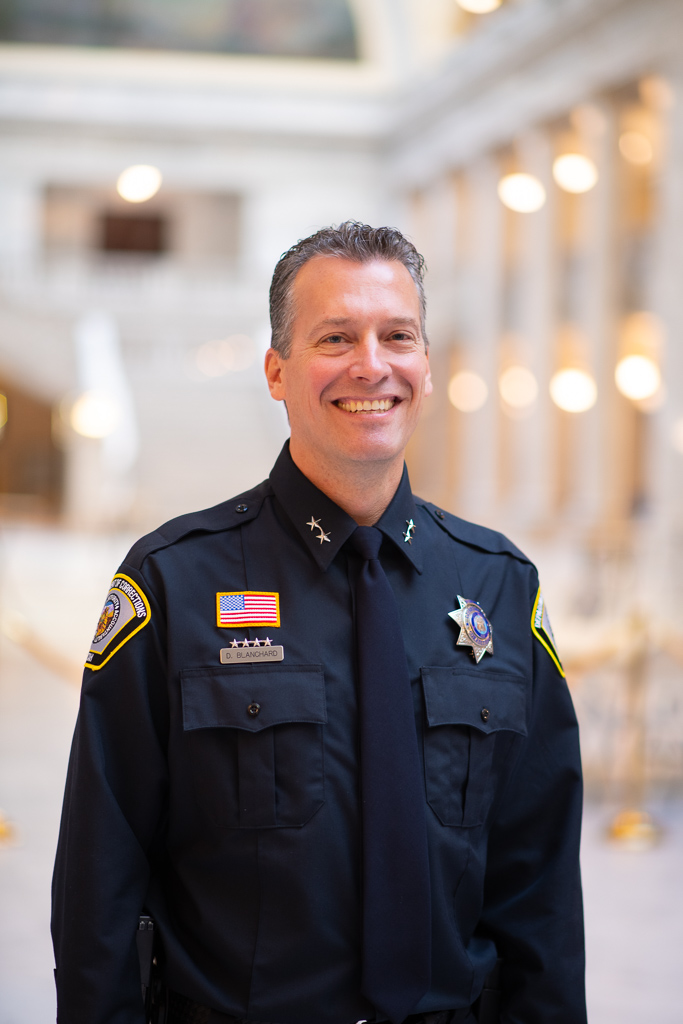 Dan began his career with the Utah Department of Corrections in 1997 as a correctional officer at the Utah State Prison, and later at a community correctional center. In 1999 he became an agent with the Division of Adult Probation & Parole in the Provo office, and later as a supervisor of intake and field teams.

In 2013, he became an assistant regional administrator in the Salt Lake office at the Fortitude Treatment Center and field supervision teams. Dan was appointed to deputy director with AP&P in 2015.

He has a Bachelor of Science Degree in psychology and a Master of Public Administration from Brigham Young University.