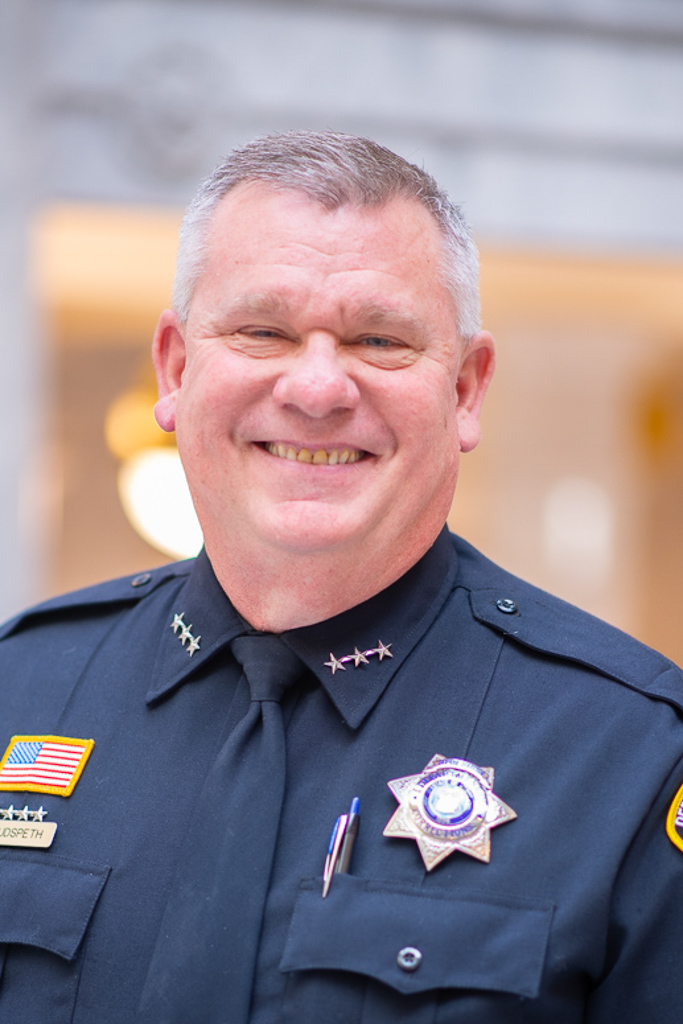 Hudspeth started his 35 year career in public service when he joined the United States Marine Corps in 1983 where he obtained the rank of sergeant. In 1992 he became a police officer with the Honolulu Police Department. He joined the Utah Department of Corrections in 1997 as a correctional officer at the Bonneville Community Corrections Center.

Throughout his 20-year career in corrections, Hudspeth has served as a correctional officer, probation and parole agent, investigator, investigations supervisor, Adult Probation and Parole regional administrator and law enforcement bureau chief before being appointed director of AP&P in March 2016.