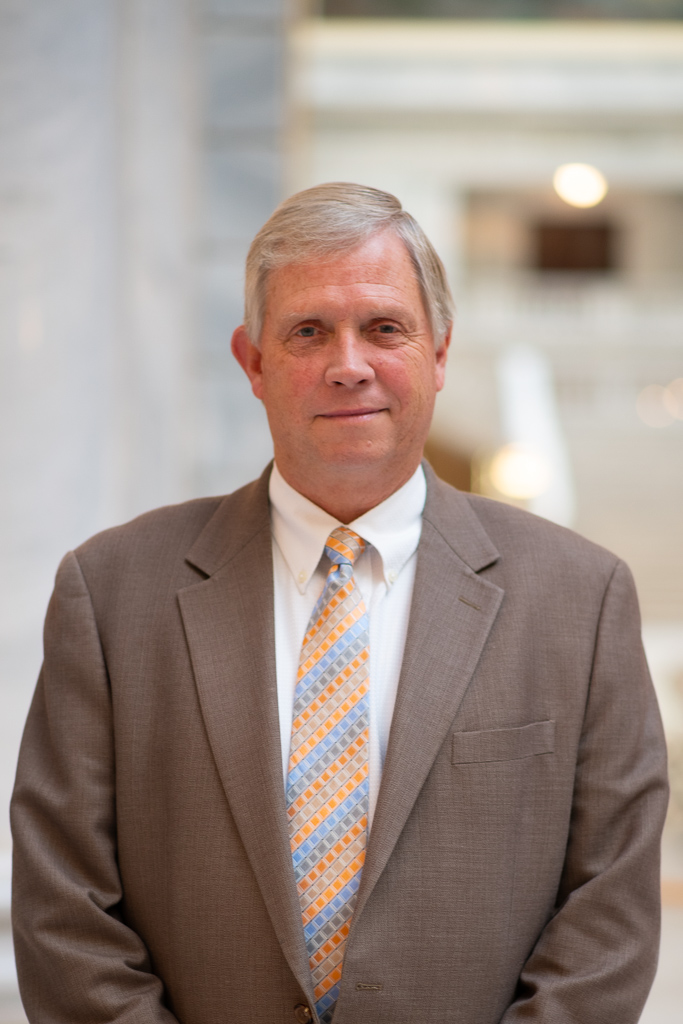 In his 23 years with the Utah Department of Corrections, Steve Turley has worked in nearly every area of prison operations, including internal and external security.

Steve worked his way up the ranks as sergeant, lieutenant, captain, deputy warden, and was appointed warden of the Utah State Prison in April 2007. He served as director of Institutional Operations from 2010 to 2013 before being appointed to oversee special projects. He also is the Department’s liaison for the Focus, a discussion group that brings together staff and members of the community. He now serves as the Department’s director of the Clinical Services Bureau.