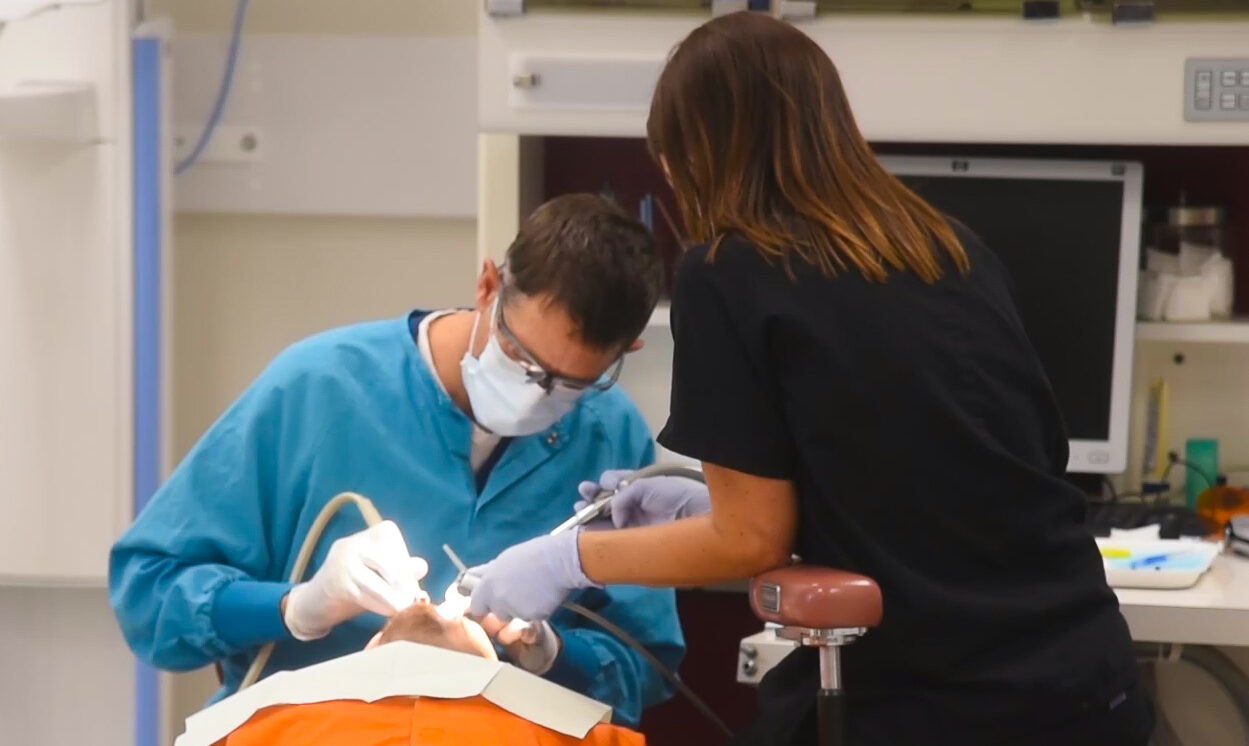 Like a number of his counterparts in the healthcare world, Tony Washington has been searching for ways to control costs while improving patient care.

Washington has a few additional wrinkles that others don’t have to deal with, though. First, he is mandated by law to provide his patients first-rate care. Secondly, most, if not all, patients would rather not be in his “network.”

Washington is Director of the Clinical Services Bureau at the Utah Department of Corrections. He, along with his Deputy, Blitch Shuman, and their team, are responsible for providing services to the incarcerated population – fluctuating between 5,800 and 7,000 during the pandemic — at the state’s two prison sites and in the county jails. Anything from dental fillings to treatment of chronic illnesses falls under their purview.

It can be a challenge. Yet Washington and his team have excelled, recently earning the Governor’s Award for Innovation and Efficiency.

The medical team used a multi-pronged approach to help improve services and reduce costs. And, the changes start at the beginning.

Previously, inmates entering the Draper prison would be asked if they wanted a medical physical. In July 2019, 86 percent of new intakes declined. The Bureau shifted tactics and instead proactively scheduled exams for new intakes.

The result? By December, the refusal rate plunged to less than 1 percent. The proactive approach to discover and prevent medical issues early on is expected to avoid more severe problems down the road. It is also seen as a more humane way to approach inmate care by encouraging good habits rather than trying to treat or reverse poor health.

In addition, the Bureau is developing a tracking process to identify when and why inmate medical appointments were missed. This will allow the CSB to eliminate rework and avoid delayed medical attention.

Next, the medical team decentralized operations, opening an infirmary at the Central Utah Correctional Facility in Gunnison. The change eliminated transports between CUCF and the infirmary at Utah State Prison in Draper.

One of the Bureau’s biggest expenses targeted in the program were hospital costs. Striking in a new direction, officials contracted with the state’s Public Employees Health Plan – known as PEHP — to verify accurate billing while also negotiating lower rates. The impact was immediate, with first quarter savings of approximately $350,700. Savings are reported to be more than $1.4 million in the previous 6 months alone, expecting even greater savings over the course of one full year.

Along those lines, the Bureau also developed a strategic process for compassionate release requests. In 2018, the CSB had three compassionate releases. In the first half of 2020, there have been 29. Such releases allow inmates with significant medical issues to leave incarceration with dignity. It also provides the state an appreciable savings in healthcare when those released can access other forms of medical coverage. Notably, these have all been achieved with no negative impact to public safety.

Challenges remain, with the great unknown being the ongoing pandemic. Fortunately, the Utah Department of Corrections has been able to keep COVID-19 out of the general population.