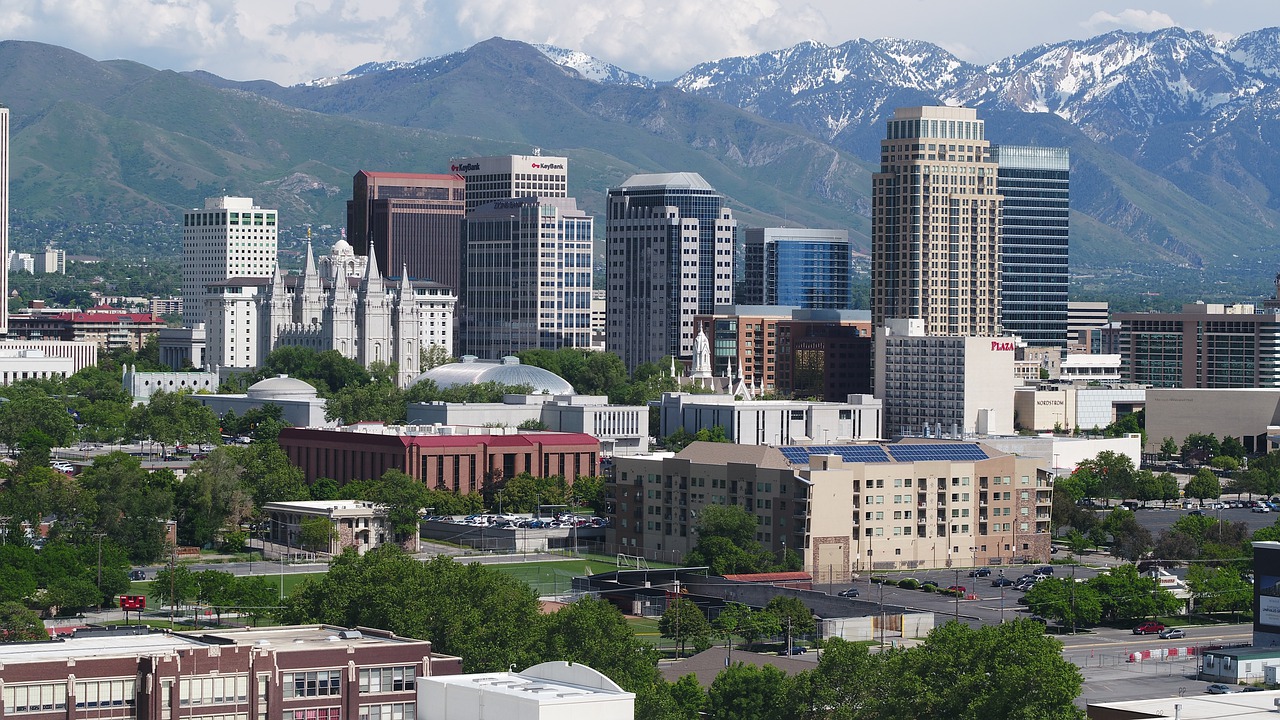 The State’s prison system does not have adequate beds to house all inmates. In 1987 the Utah State Prison reached maximum bed capacity, which led the Department to reach out to county jails throughout the State for help. That situation led to creation of the Inmate Placement Program.

Today, the State’s prison system continues to be unable to house all inmates. The Inmate Placement Program sends eligible inmates to counties that have contracted with the State to provide jail housing. The Utah Legislature approves counties’ participation in the program and also sets a daily incarceration fee rate.

Why does Utah Department of Corrections place state inmates in county jails?

Utah has about 6,000 state inmates in our prison system and our state correctional facilities are filled to our maximum operational capacity. The county jail contracts, managed by the Inmate Placement Program (IPP), help safely house inmates to reduce overcrowding and maintain safe staff-to-inmate ratios.

How are inmates selected to go to a county jail?

Inmates are screened based on many factors including their security level, medical and mental health status, programming needs, crime of conviction, institutional history, gang affiliation or other management concerns.

How is the safety of the jail monitored?

The Department’s Inmate Placement Program has several staff members who monitor the jails through both random and announced inspections. A sergeant, lieutenants, captain and other Utah Department of Corrections staff make routine contact with inmates while they are incarcerated and perform interviews after they are transferred to another facility. The state contracts require annual audits of jail operations to a set of legal-based standards and contract reviews to ensure the county facilities are meeting health, safety and security standards.  Jails will also complete their own audits of contract compliance and self-report deficiencies.

It is important to note that contracts and audits apply only to state inmates in county facilities. Many counties use their own inspection and review processes independent of the Department of Corrections.

What standards are used for auditing the jail program?

UDC uses standards developed in collaboration with county sheriffs and community partners for its audits and security reviews.

What happens if a jail fails an inspection?

If a jail does not meet a standard, UDC will assign a corrective action plan to the jail with a timeline for coming into compliance. A failed inspection does not necessarily mean the jail is unsafe. Failed inspections can encompass a variety of issues that range from cleanliness, insufficient documentation of records, to site maintenances.

What programs and services are offered in county jails?

State inmates have access to recreation, commissary, mail, phones, visitation and other services, though the policies for these activities will vary from jail to jail.

Are inmates provided medical care while in county jails?

Yes. State inmates are seen and treated by UDC medical staff. In general, inmates with high-need medical or mental health conditions will not be placed in the IPP and are housed at one of the state correctional facilities to be closer to infirmaries.

How much does it cost for the county jail housing?

The Utah Legislature approves a county’s participation in the program and sets a daily incarceration fee rate. In FY2022 the daily incarceration rate was $61.03 per day, per inmate. The total amount paid for jail contracting, including treatment and programming, was $35 million in FY2022.

What are the benefits to the counties to participate in the program?

The mutually beneficial relationship enables UDC to maintain custody of offenders sentenced to prison time and ensures the state does not have to rely on early releases to manage the prison population.

The primary benefit to the counties is funding to help with effective jail systems and expand resources for future local growth. State inmates in county jails also contribute significant labor to reduce the costs of operating the jails and provide labor for community projects and maintenance of local facilities.

The overall economy of the counties benefits as well, through employment opportunities and the infusion of state funds into the area.

How does an inmate request a transfer to a county jail?

An inmate must speak with his or her case manager to inquire about being transferred to a county jail. Once transferred, placement staff or county jail staff will see the inmate for an initial orientation at the facility. UDC staff also routinely visit county jails to meet with inmates and address questions or concerns.

For an overview of each jail and programs and services offered, click on this link to download the Jail Programs Booklet.

The following is a list of county jails currently housing State inmates, with a link to each county’s or its facility’s website:

How can an inmate request a transfer to another state?

Inmates may ask their case manager for documents needed to begin the process of requesting a transfer to a different state through the Inmate Placement Program’s Interstate Compact Office. There are certain criteria that must be met before an inmate is eligible to be considered for a transfer: 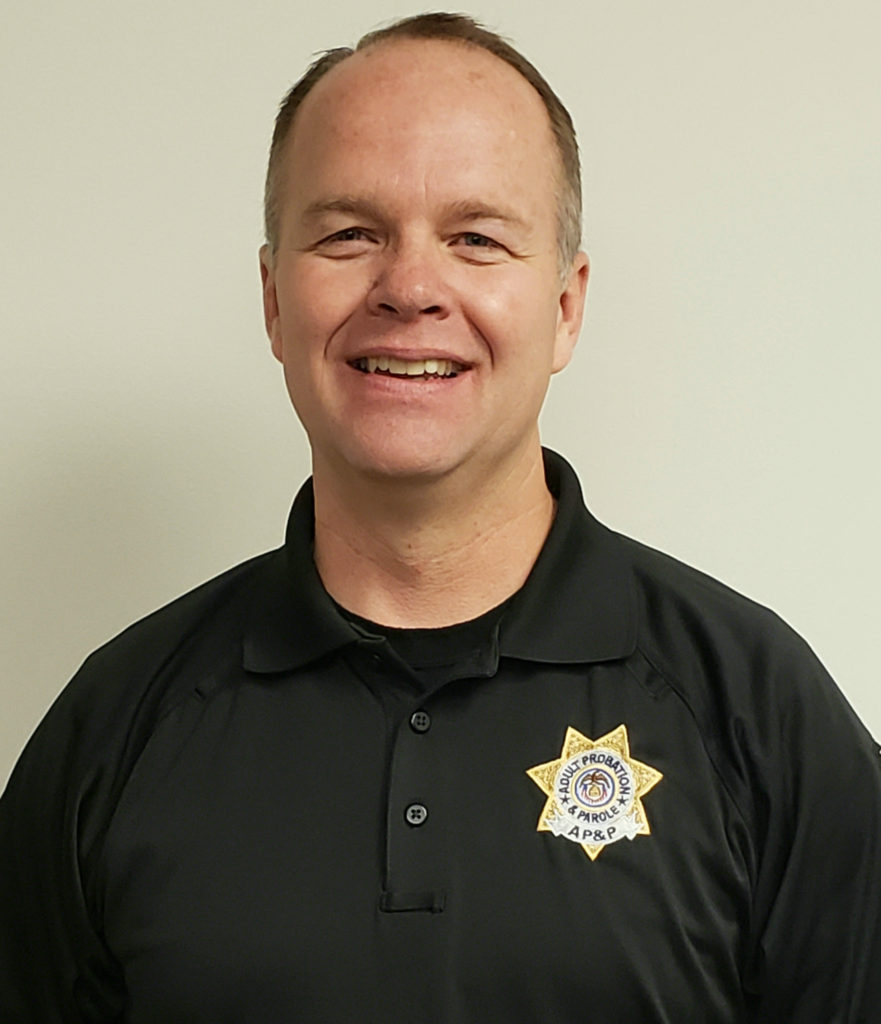 Dan Chesnut, a 20-plus year veteran of the Utah Department of Corrections, has been named as the new director of the UDC’s Inmate Placement Program.

Dan has worked for the Department since 1996 working in our Training Academy.  In 2001, he became and Adult Probation and Parole Agent involved in the initial implementation of the Drug Offender Reform Act (or DORA). Dan was promoted to supervisor in AP&P in 2008, and then again as an AP&P Assistant Regional Administrator in 2011 responsible for the Bonneville Community Correctional Center operations.

Chesnut has a bachelor’s degree in Political Science and a Master’s Degree in Public Administration.