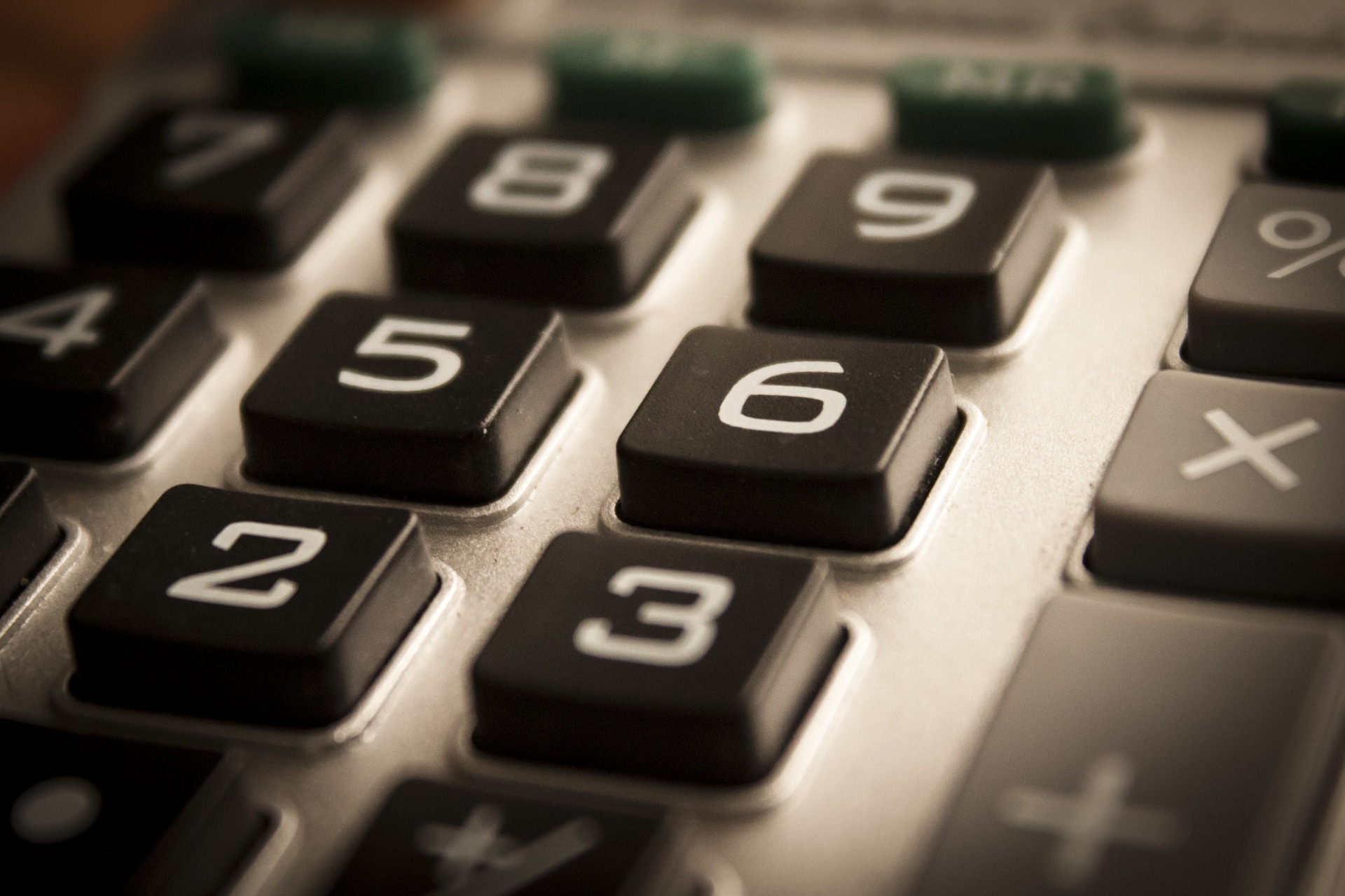 Inmates are not permitted to have money in their possession. To facilitate their ability to make purchases, an inmate’s money is held in an inmate account, which is opened for them upon arrival at the prison. Inmates’ primary source of income while incarcerated generally comes from family contributions and prison-based employment. Inmates may use the money to buy items from the Commissary and pay fees and other debts.

Inmates incur certain costs which are deducted from their accounts. These deductions include medical copayments for health-care service, doctor or dental visits, prescriptions, glasses, dentures, fines and child support. A percentage of funds contributed to an inmate’s account may be used to fulfill any of these financial obligations. One exception is child support, which is deducted from any wages earned while working in the prison. The funds that remain are available for an inmate to spend.

The Utah Department of Corrections uses a third-party provider (Access Corrections) to handle deposits to inmate accounts. Download the deposit options here. Kiosks are at the main visiting entrances at the Utah State Prison and Central Utah Correctional Facility. You will need the inmate’s full name and offender number.

By Internet: Visit AccessCorrections.com to establish an account. A $6.95 transaction fee is applied for internet transactions.

Walk-In locations: Access Corrections has partnered with Cash Pay Today to provide walk-in locations that accept deposits to inmate accounts. Visit CashPayToday.com to register and find locations near you. For more information, call 844-340-2274.

What may an inmate purchase?

Will the inmate receive all the money I put on his/her books?

Often the answer is no. Inmate accounts are subject to certain deductions. It is the policy of the Utah Department of Corrections to help offenders manage their income and debts. If an offender has unpaid debts on his/her account, the UDC may take up to 60 percent of all incoming funds to help satisfy all unpaid debts until the debts are paid in full, but will never be less than a $15 balance. Money will also be taken from an offender’s account to satisfy any lien or garnishment that comes from the Office of Recovery Services (ORS), which will never leave less than a $5 balance. Inmates are not denied services due to an inability to pay.

What about medical expenses?

Medical copays are posted to inmate accounts on a weekly basis. If there are sufficient funds in the account to cover copay costs, those funds will be deducted. If there are insufficient funds to cover the copay, a deduction will automatically be placed on the offender’s account, which will take 60 percent of any incoming funds. Inmates are not denied medical services due to an inability to pay.

Will you tell me if/when my money is received?

There is only certain account information that may be shared by our Inmate Accounting staff. Staff can say if a money order/cashier’s check has been received and placed in the account as long as you know the sender’s name and amount of the money order/cashier’s check. Staff will not provide information regarding an offender’s account balance, how much an offender owes on deductions, who else might be placing funds on the offender’s books or if the offender is sending any funds elsewhere.

What about purchasing books?

Books may only be purchased through the prison Commissary and are sent directly to the prison by the book vendor. Each book is inspected before being delivered to an inmate. Family and friends may get a magazine subscription for an inmate by filling out a subscription form listing the inmate, his or her offender number and the facility address. Magazines are then mailed directly to the inmate by the publisher. 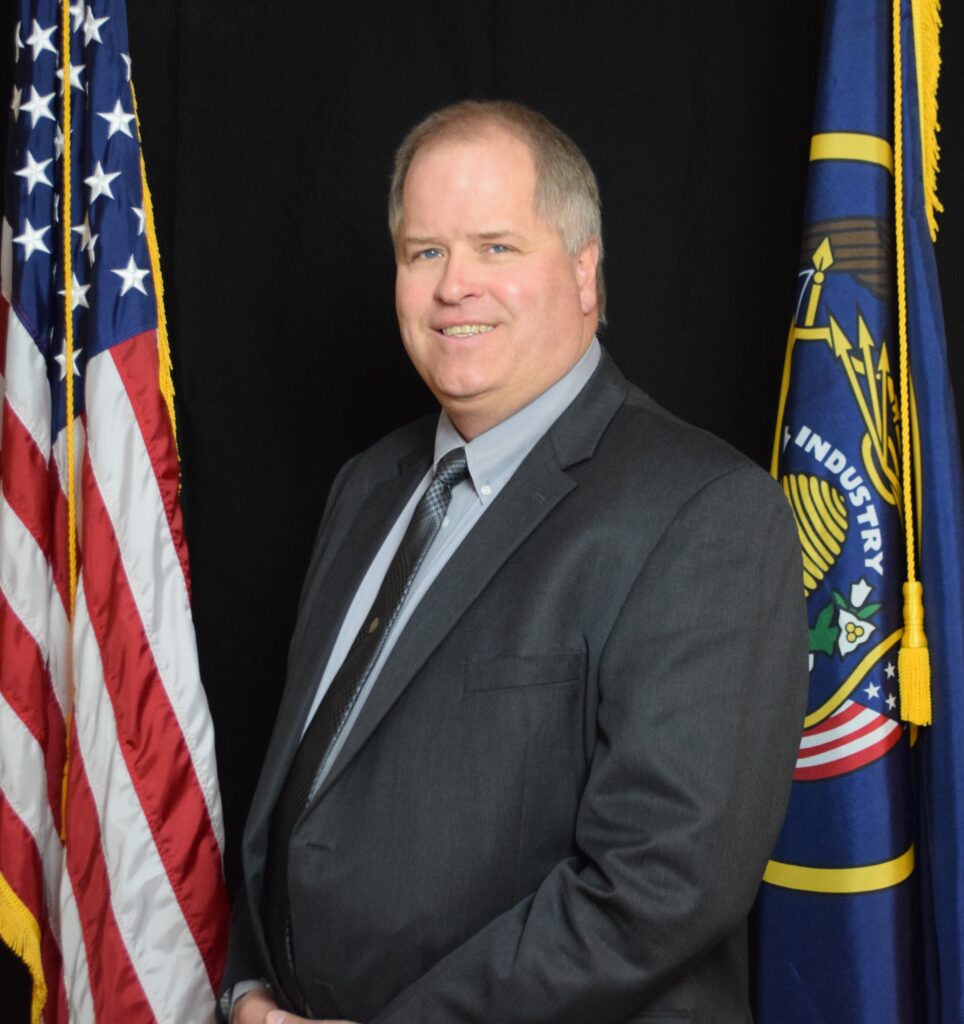 Robert has worked for the Utah Department of Correction’s Finance Bureau for the past 28 years.   He was appointed to serve as the Department’s Finance Director starting in January of 2016.  In his role as the Finance Director, he is responsible for all aspects of the Department’s budget including the annual appropriation request to the Governor, the annual fiscal year closing, and making sure that the taxpayer funding entrusted to the Department is accurately accounted for based on Utah law, policies and procedures, and proper accounting principles.  The Finance Bureau has responsibility over the budget, accounts payable, offender accounting, contracts, and grants.