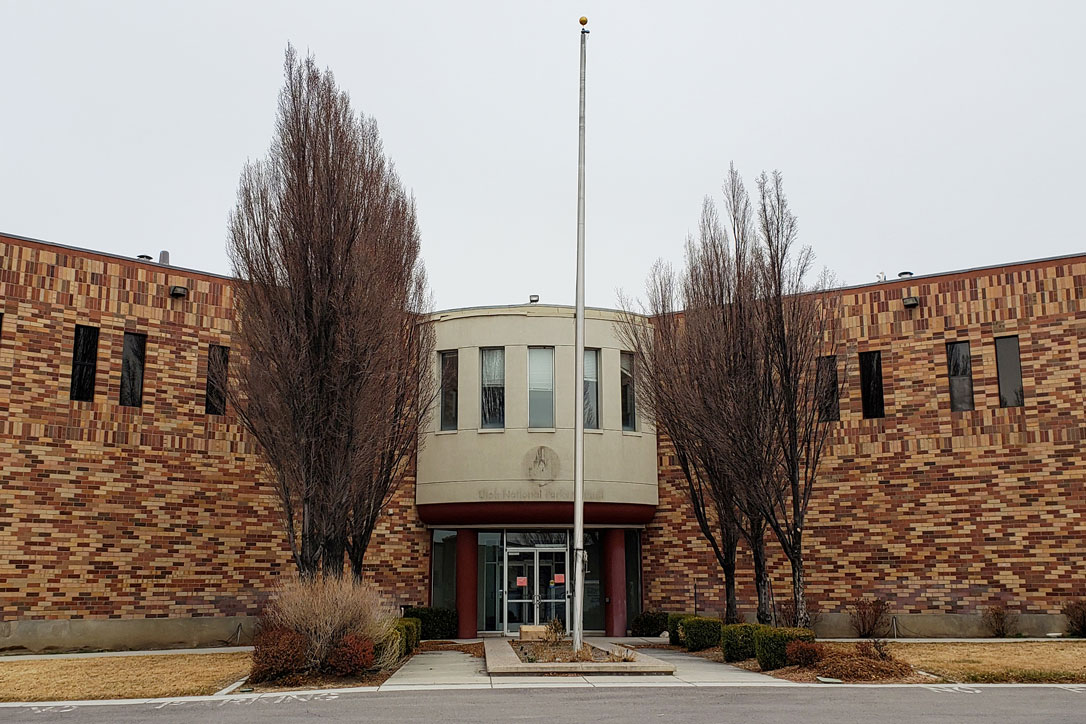 The Utah Department of Corrections is expecting big changes in 2022, with the planned openings of the new Utah State Correctional Facility and the Utah County Community Correction Center.

The new prison will replace the 70-year-old Utah State Prison in Draper. The new correction center will be in addition to the five centers currently operated by the UDC’s Division of Adult Probation and Parole — four in Salt Lake County and one in Weber County.

While USCF is being created from the ground up and has been under construction for some time, UCCCC is taking over the former Utah National Parks Council Boy Scout building in Orem. Construction is in the design and planning phase and will go out to bid in the spring of 2021. The goal is to have the center completed just after the new year.

The center will house up to 82 male parolees. It will offer several types of treatment (including substance abuse) and services (including employment, education and housing assistance) to aid offenders as they transition back into the community.

Approximately 40 employees, including correctional officers and agents, will staff the facility around the clock.

Opportunities for community members to get updates on the new center will be announced in the near future.