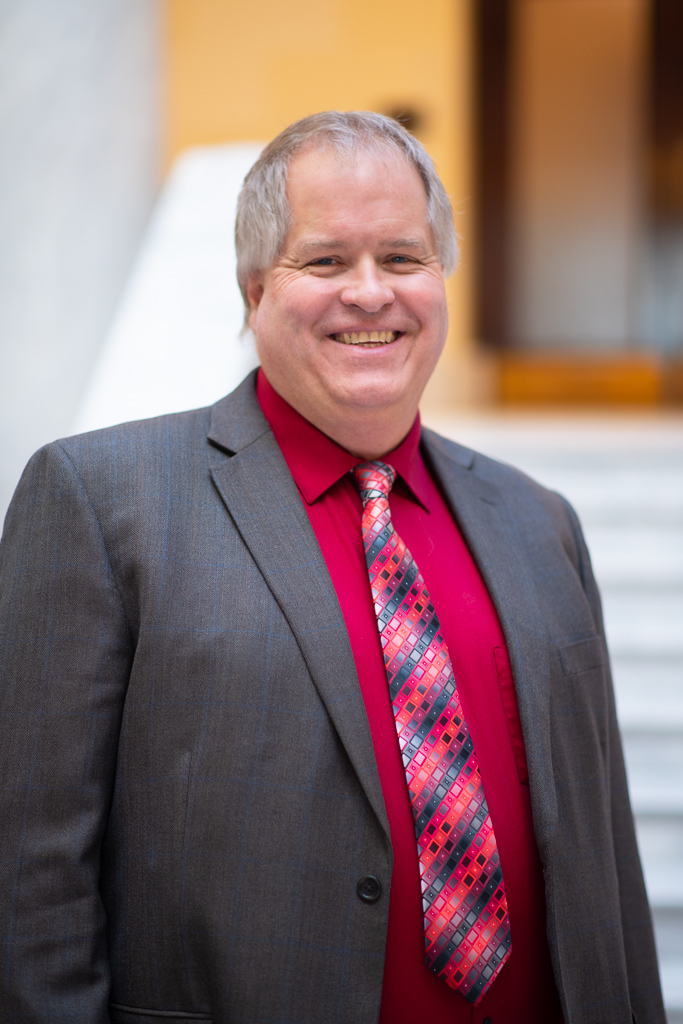 Robert has worked for the Utah Department of Correction’s Finance Bureau for the past 28 years.   He was appointed to serve as the Department’s Finance Director starting in January of 2016.  In his role as the Finance Director, he is responsible for all aspects of the Department’s budget including the annual appropriation request to the Governor, the annual fiscal year closing, and making sure that the taxpayer funding entrusted to the Department is accurately accounted for based on Utah law, policies and procedures, and proper accounting principles.  The Finance Bureau has responsibility over the budget, accounts payable, offender accounting, contracts, and grants.

Robert received his Bachelor of Science degree in Accounting from Westminster College of Salt Lake City in December of 1988.

Robert has been an active member of the Association of Government Accountants (AGA) for 20 years.  He has served in many leadership positions with AGA including serving on the National Executive Committee as a Senior Vice President for Regional Services.  He also served as a Regional Vice President for the Rocky Mountain Region and as the President of the Northern Utah Chapter.