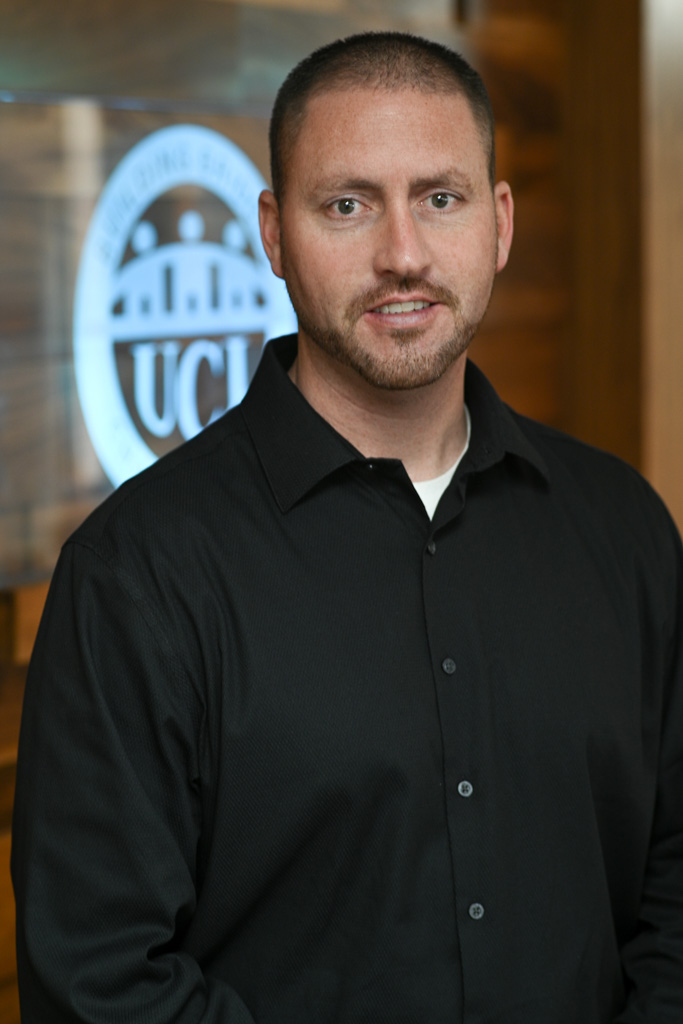 Shane Welch began his career with the Utah Department of Corrections in 2003 as a Correctional Officer working in various housing units as well as internal security for the Board of Pardons and Parole at the Draper facility. In 2007, Welch accepted the position as a Correctional Industries Program Specialist with Utah Correctional Industries. In addition to working in different positions throughout UCI, he teamed with other state agencies and community partners to review, estimate and manage projects with a crew of offenders while teaching job-specific skills in the construction industry.

Welch became Production Operations Manager at UCI in 2017, supervising operations and leading the division to be in line with the UDC’s Mission and Vision. In 2022 Welch was appointed to Director of UCI, after serving in the Deputy Director capacity for two years.