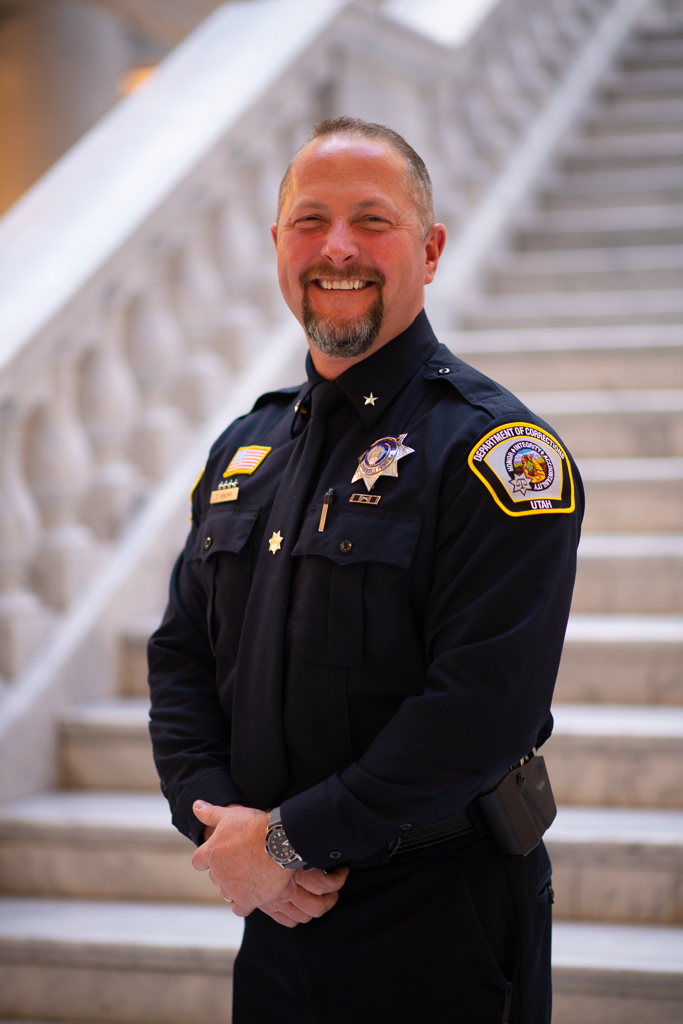 Travis Knorr was appointed Director of the Training Academy in March 2019.

Knorr started his career with the UDC in 1997. He was assigned to maximum security where he spent the next 10 years. During his time in maximum security he served in several different units as an officer and sergeant.

In 2007 he transferred to the Security Threat Group intelligence unit – the UDC’s Gang Unit. Knorr promoted to the Firearms Training Coordinator position with the Training Academy in 2012 and then to Firearms Training Manager in 2013. Since then he has worked with all divisions throughout the department.