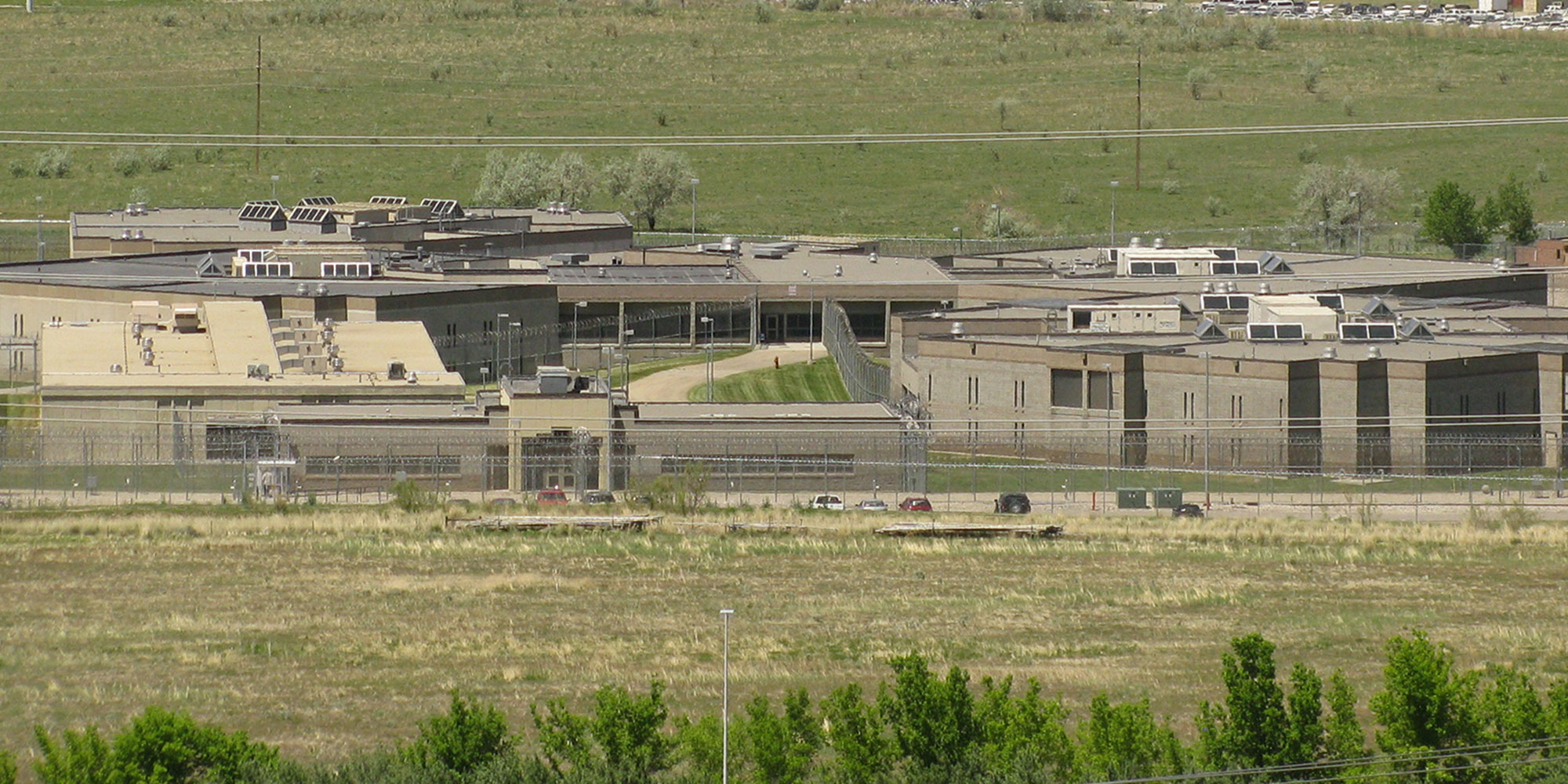 The Uintas (pronounced Yew-In-Tahs) include the Maximum Security facilities at the Utah State Prison. This also is the location of the Intake and Receiving & Orientation (R&O) facility, where new offenders being admitted to the prison go through initial assessments. The Uintas also house high-profile inmates and inmates who pose severe management problems such as active gang members. The Uintas have capacity for nearly 800 inmates.

Uinta 1 is the highest-security building in the State’s prison system. The building is capable of housing 96 inmates. Inmates are “single-celled,” meaning they do not have cellmates. Unlike traditional depictions of “solitary confinement,” inmates housed in this area can communicate with one another through the doors of their cells. Each cell has a window that provides natural light, and inmates have the opportunity to recreate either indoors in a common area, or outdoors on a concrete pad confined by side walls and chain-link fencing overhead. Like inmates in other facilities, privilege levels vary based on behavior. Nearly all inmates in this section — including those under a death sentence — have the ability to earn greater privileges and transition to other areas over time by demonstrating positive behavior.

Uinta 5 is the prison’s “Receiving and Orientation” unit for males. The building can house 122 inmates at capacity. Newly sentenced offenders, offenders who violate terms of their probation and are sentenced to prison time by a judge, and offenders who violate conditions of their parole and are returned to prison by the Board of Pardons and Parole are housed here initially. While in Uinta 5, inmates’ ability to move around, access programming and interact with other inmates is temporarily limited as staff assess each person’s needs and behaviors and decided on appropriate housing. Inmates also learn about rules, regulations, the grievance and disciplinary processes, and classification.This process typically can take from one to three months.

While in R&O inmates take a test known as the “Level of Service Inventory” or LSI, which evaluates risk factors, appropriate level of supervision and other useful information. The LSI is used by staff to create a “Case Action Plan” (CAP) for each inmate. The CAP tells an inmate what he is expected to do and which programs he is expected to complete (substance-abuse treatment, sex offender treatment, thinking for a change, anger management, etc.) prior to paroling or otherwise being released from custody.

This plan allows staff to aid the offender in focusing on his own release from the day he enters the prison system.